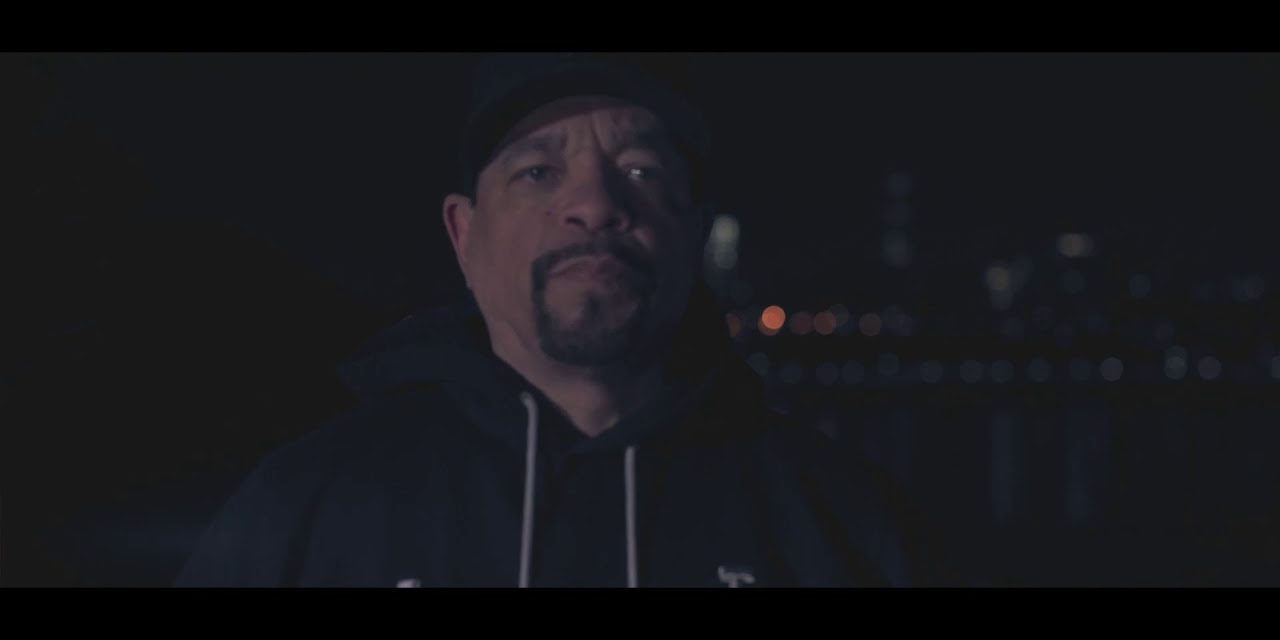 Follows Ice T on a journey through the violence of the gangster/player lifestyle, which ultimately attracts some unwanted attention.