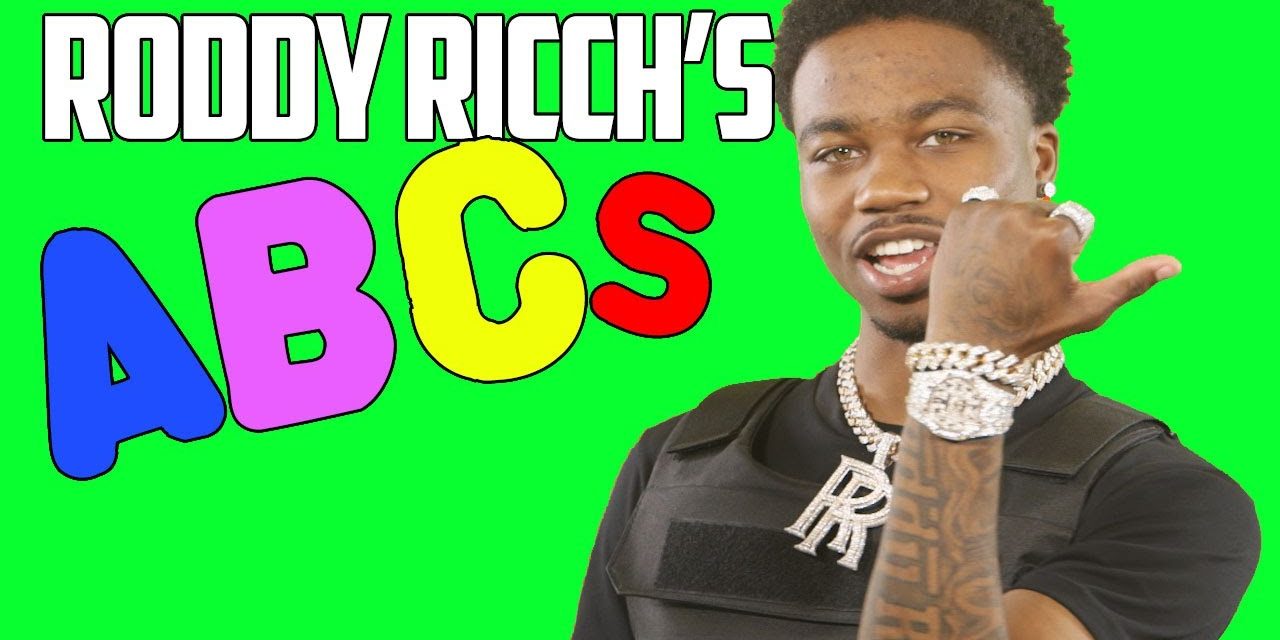 Roddy Ricch, Compton-born and bred, is 20 years old with a calm confidence beyond his years. He’s got a piercing look in his eyes that means business, but he also knows how to have a good time. After the success of his Feed Tha Streets series, his single “Die Young”—and its millions of streams—tearing down stages across the world, plus becoming a 2019 XXL Freshman, Roddy has plenty to celebrate—and even more racks to show for it. During the XXL Freshman cover shoot, he flexed thousands of dollars in cash as he delivered his version of the ABCs.