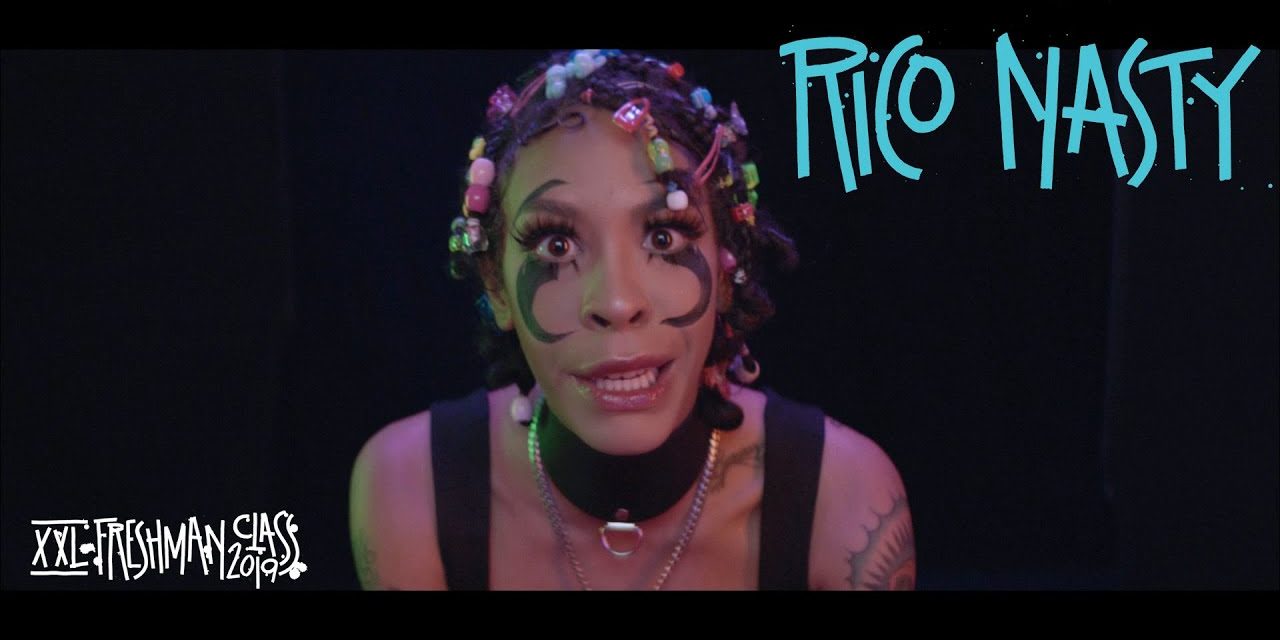 Rico Nasty is no rap neophyte. With six mixtapes released over the last five years—Summer’s Eve (2104), The Rico Story (2016), Sugar Trap (2016), Tales of Tacobella (2017), Sugar Trap 2 (2017), Nasty (2018) and Anger Management with Kenny Beats (2019)—Trap Lavigne has been steady working. And that’s all before a debut album has touched down. Her tireless work ethic, tempestuous raps and punk rock aesthetic have ultimately paved the glittery pink road to her success as a 2019 XXL Freshman. With this esteemed title comes high expectations that she can rap and Rico doesn’t disappoint in her XXL Freshman freestyle.