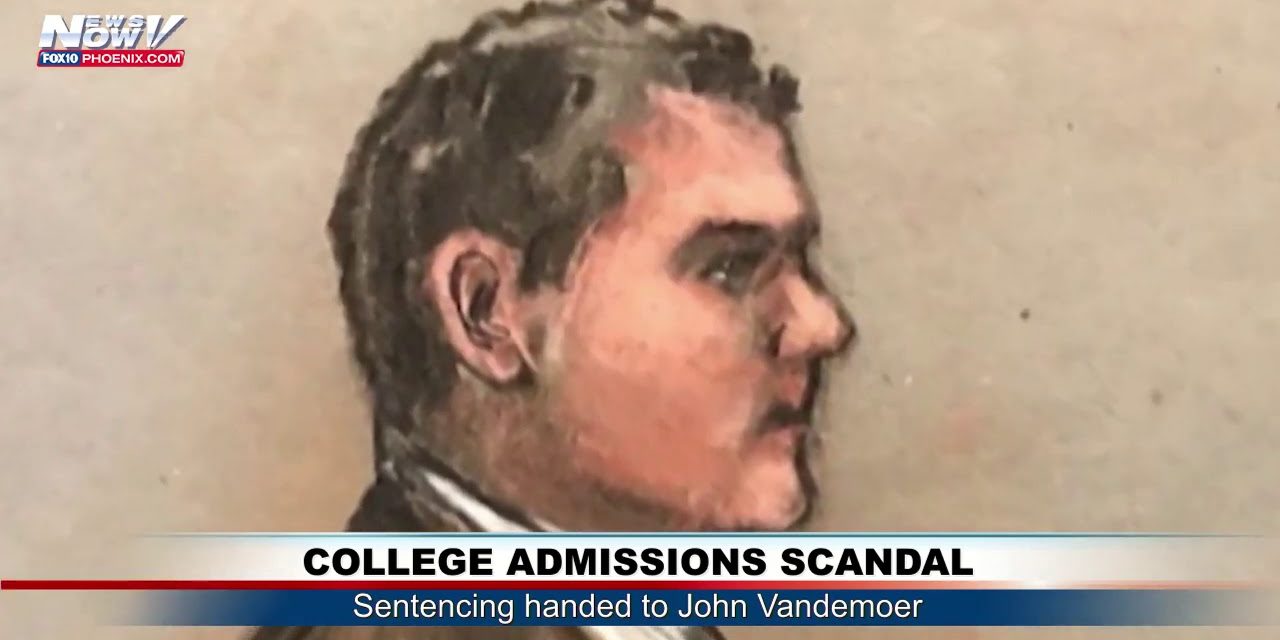 A former Stanford University sailing team coach who played a role in the controversial college admissions scandal has been sentenced to just one day in prison for his part, including a $10,000 fine, two years of supervised release, and six months on house arrest. This ruling makes John Vandemoer the first person named in the nationwide admissions scandal to be formally sentenced.

Vandemoer admitted to receiving roughly $610,000 in bribes for getting two students into the prestigious university as sailing team recruits despite the students having no prior sailing experience. However, Vandemoer claims that he didn’t pocket any of the $610K, instead, he used the money to funnel back into the sailing program. Nevertheless, it was determined that Vandemoer benefitted from the brides as the prosecution laid out: “While the defendant did not profit financially from his crimes in a directly measurable way … his actions nonetheless enhanced his own status within the university, gave him more money to use for the sailing program he implemented, and furthered his career.”