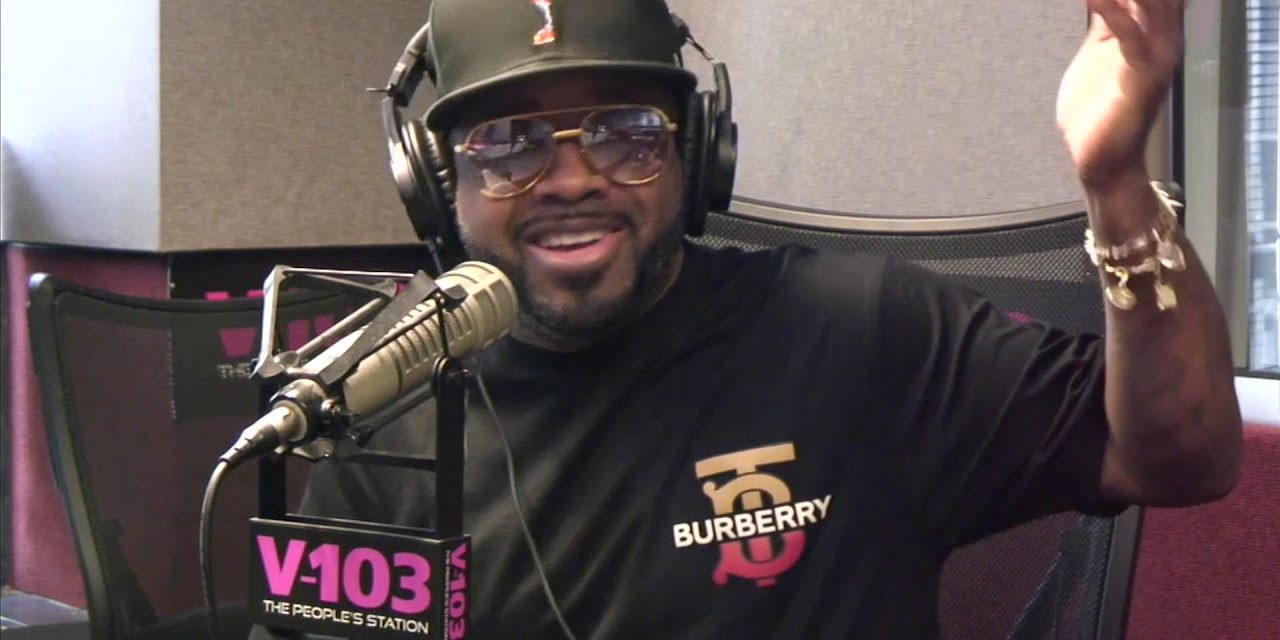 One of the most controversial elements of the new partnership between JAY-Z and the NFL was the revelation that Jay spoke with Jermaine Dupri to deter him from partnering with the league before he eventually struck a deal with the NFL. There has been much talk around this particular portion of the story but Jermaine Dupri remained publicly silent. However, he hopped on the radio station V-103 in Atlanta to tell what happened from his perspective and clarified that Hov never tried to get him to back out of any deals with the NFL.

Chingy Reflects On The Success Of ‘Right Thurr’ And A Career-Costing Mistake
September 26, 2019