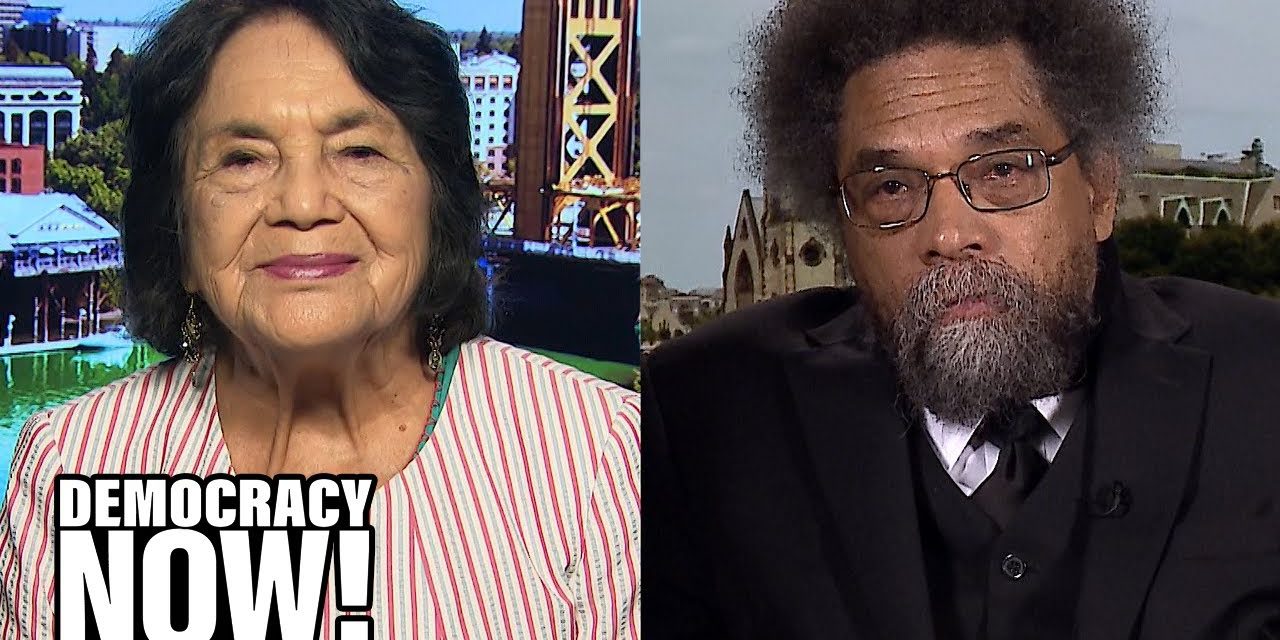 Ten presidential hopefuls took the stage Wednesday evening for the second night of a Democratic debate in Detroit. During the night, former Vice President Joe Biden defended his record after facing numerous attacks on his record on criminal justice, the Iraq War, immigration and women’s rights. Senator Kamala Harris also faced criticism over her record as California attorney general. We speak to the legendary labor leader Dolores Huerta, who is co-chair of Kamala Harris’s campaign, and Harvard professor Cornel West, who has endorsed Bernie Sanders.

Chingy Reflects On The Success Of ‘Right Thurr’ And A Career-Costing Mistake
September 26, 2019