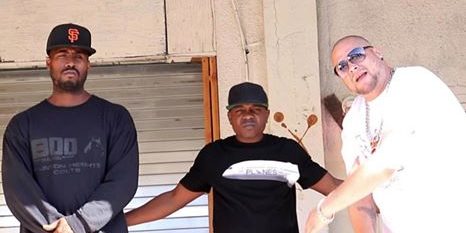 Before taking a flight to the 2020 Grammy’s, Philly’s own Knucklez linked with Snyp Life of D-Block for new visuals titled “K-Block.” The single/video is off Knucklez’s recently released album, ‘The Plague.’

The gritty street tale spits on rappers and baby-face gangsta’s from North Philly to Yonkers. The venom spewed embodies concrete truths from flippin’ to make a killin’, that others fail to copycat.  The hard production intensifies the message and sets the stage for what Knucklez brings next…Stay tuned.